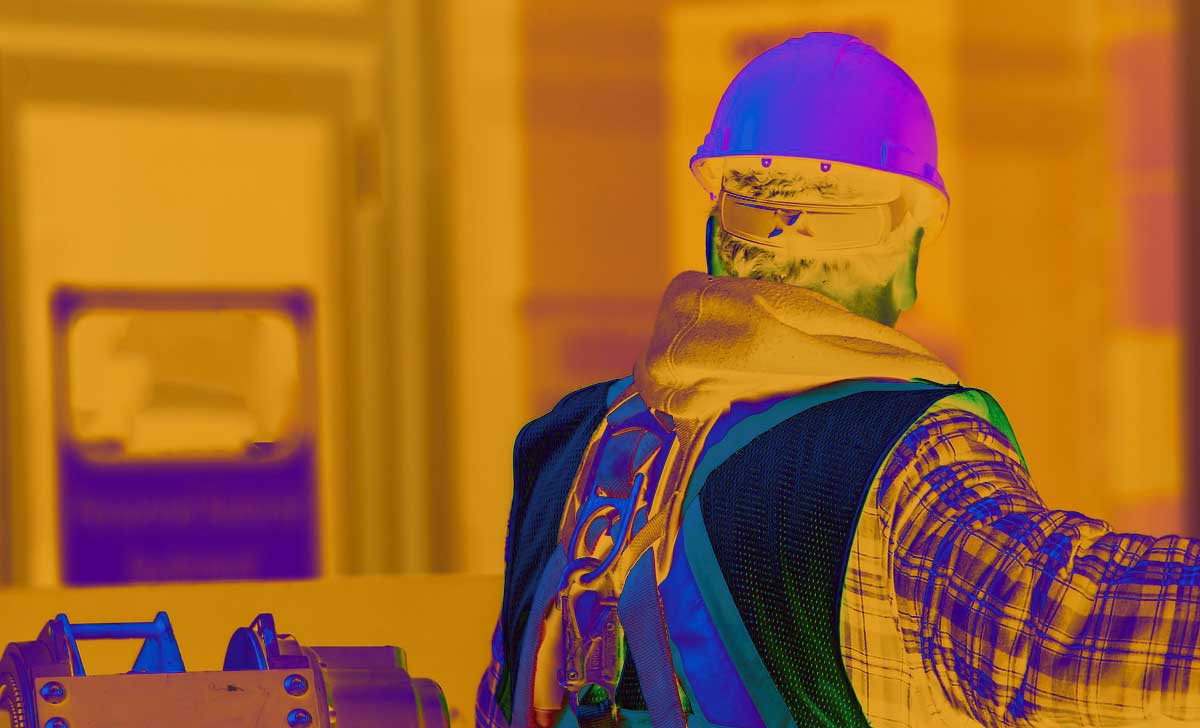 Protecting the employee and the employer during workplace investigations.

Employers have a duty to investigate all allegations of harassment and discrimination involving their employees and workplace. Conducting investigations can be tricky.  In addition to finding a way to conduct them without infringing on the rights of the employee under investigation it is also your responsibility to ensure the employee is not treated with unfair prejudice as investigation flaws may result in substantial liability against you; the employer.

Since there isn’t a standard protocol for employee investigations it’s incredibly important for employers to take precautionary measures whenever an investigation is required. To help you mitigate your risk, here are four basic principles to help you avoid potential liability:

Here’s an example of what not to do based on an employee misconduct investigation from Home Hardware, to help you understand the potential risk of a flawed investigation.

At trial and at the Court of Appeal, Elgert was not found guilt of committing sexual harassment and was awarded damages for wrongful dismissal and defamation. Further, they found Home Hardware’s conduct during the process to be harsh, vindictive, and malicious. As a result, Elgert was awarded two years’ pay in lieu of notice, $75,000 in punitive damages and $60,000 for defamation.

How they came to that conclusion:

Based on the investigation process and the conduct of the employer:

The investigation did not consider the motive or credibility of the witnesses.

When will punitive or aggravated damages be awarded?

The Court states that while an employer is entitled to believe an allegation, conduct an investigation that is less than perfect, and make decisions to suspend or terminate employees without being subject to punitive or aggravated damages, they do not have the ability to conduct an inept or unfair investigation or behave in a malicious, vindictive, or outrageous way.

Take the first step to protecting yourself and your business and talk to a legal professional today.

Claudius is an experienced commercial lawyer who specializes in acquisitions, financing, and securities law in relation to corporate commercial law.

Protecting the employee and the employer during workplace investigations. 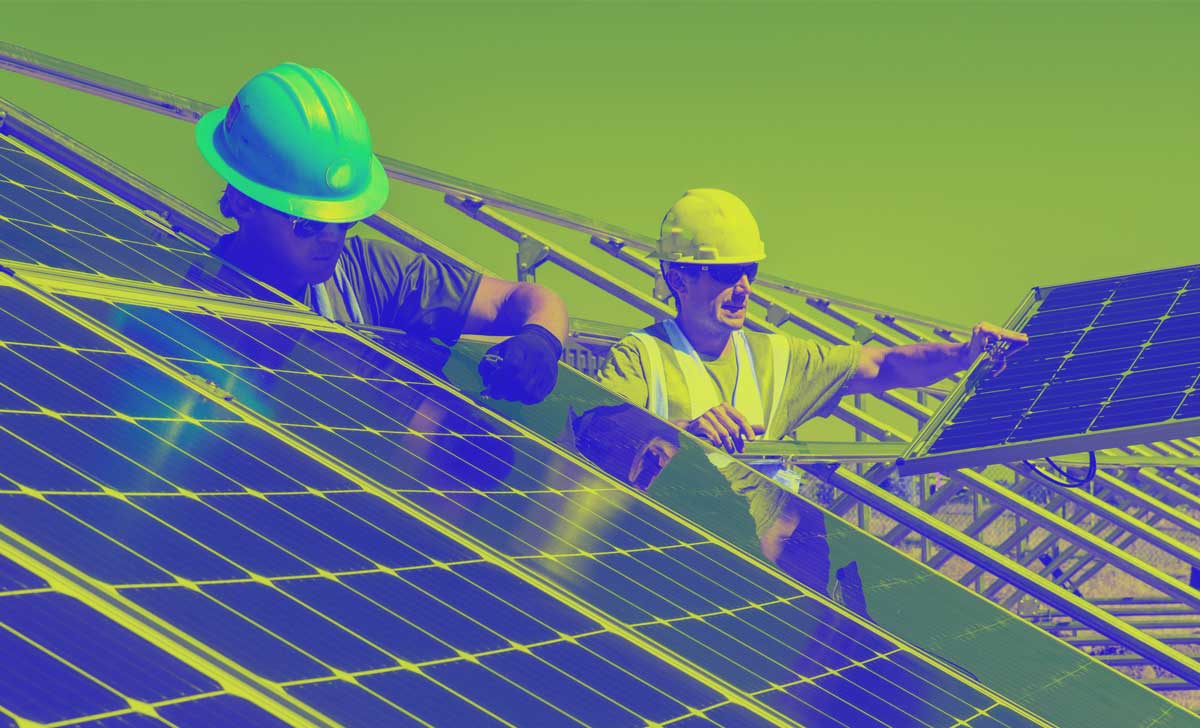 Everything you need to know about termination pay and reasonable notice 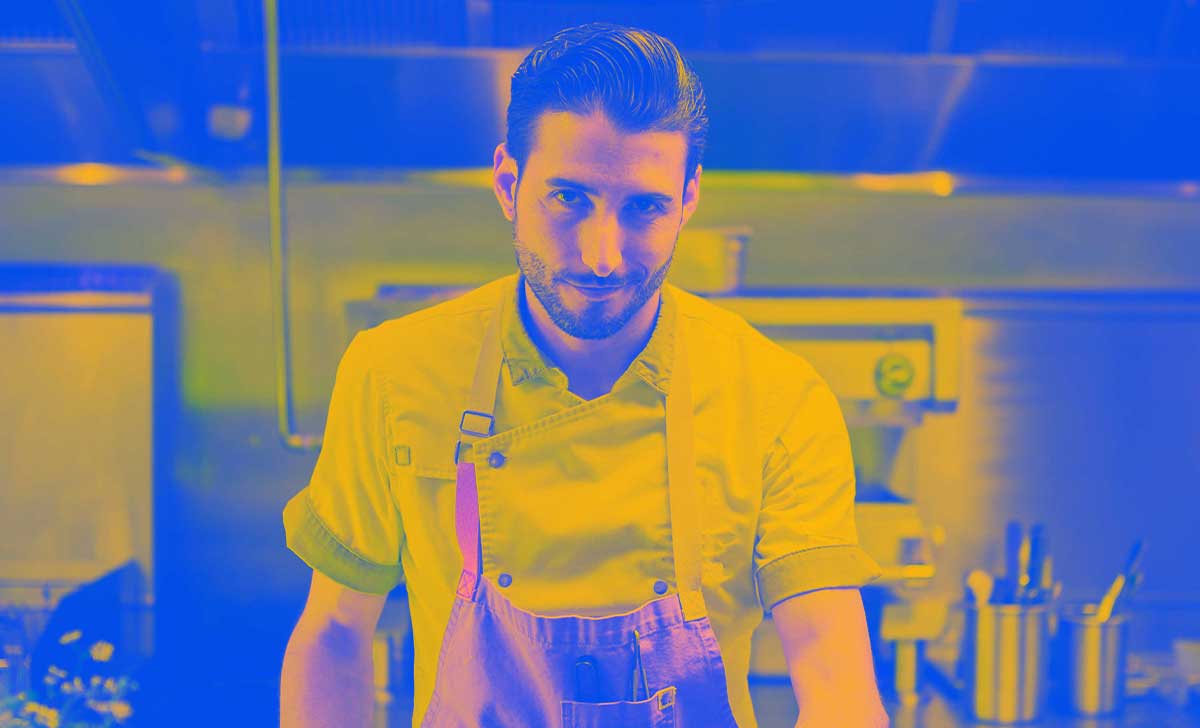 Contractor vs. Employee: How to classify your workers

We try to post relevant and helpful content for you to learn about the world of law.

If you have any questions or would like us to cover a specific topic, please feel free to contact us to let us know.

The content found on the Resources page is intended to be general information and not legal advice.

Subscribe to our quarterly newsletter to stay up to date on latest information and news.

We send only interesting and relevant information and is worth the read.